Beginning September 19th
Twitter will cut down on exactly which types of content count toward the platform’s 140-character limit. Media attachments (images, GIFs, videos, polls, etc.) and quoted tweets will no longer reduce the count. The extra room for text will give users more flexibility in composing their messages.

Another new adjustment
The character limit is that usernames will no longer count when they’re at the beginning of replies, giving users additional room for discussion. It’s unclear whether all of these changes will occur simultaneously; certain content types may gradually stop counting against the character limit in stages. But the company will at least kick off the move next Monday.

I am very excited that this new change will finally go into effect. I love Twitter and it is such and amazing tool for fast real time news and updates. I’ve also made so many connections with people and businesses on Twitter.

Read the entire article at The Verge 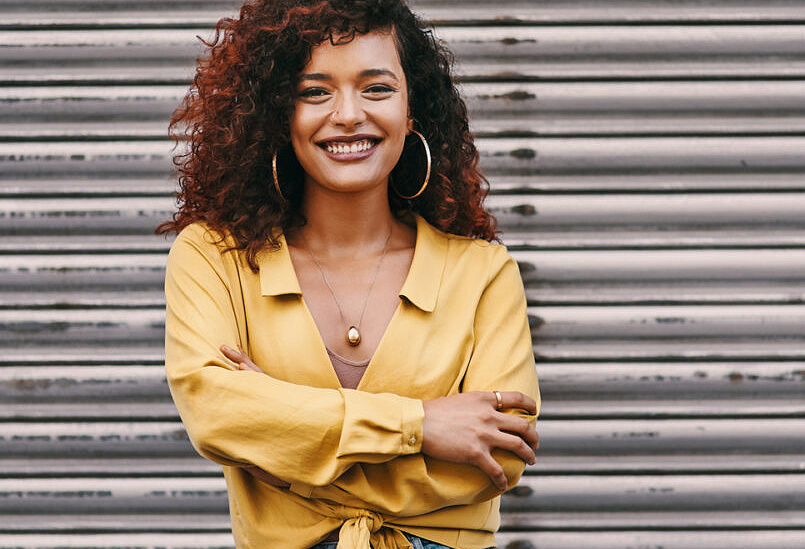