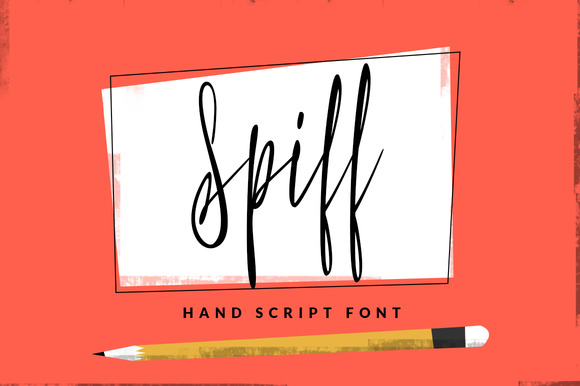 Confession: I’m a font junkie. Always have been. Always will be.

I love buying fonts and playing around with mixing fonts. But sometimes it can be confusing which font you should install on your computer when given a choice between TTF and OTF.

“While designing graphics, some of us here at CatPrint found ourselves wondering what the specific differences between various types of font files are, and if one is better than the others. So we did a little research for ourselves with the help of Wikipedia and the Microsoft site, and figured we’d also share the knowledge with our customers who may be wondering the same thing!

So, what is the difference between TTF, OTF, and PostScript font files? And is one better than the others?

TTF stands for “TrueType Font.” A TTF is an outline font created in the 1980’s by Apple and Microsoft and is now the most common type of font file. TTFs include all of the data necessary for on screen viewing and printing right in the same file. TTFs are clearly readable at any size. For these reasons, TTFs are good all around files for both on screen viewing and printing purposes.

OTF stands for “OpenType Font.” OTF was developed out of TTF with contributions from Microsoft and Adobe in the late 1990s. OTFs can store up to 65,000 characters allowing special characters, letters, and digits with more typographic features. OTFs are especially useful when working with a variety of languages.

PostScript was developed by Adobe in the 1980’s. PostScript fonts contain two separate parts that are required for proper display and print reproduction so they can be a little harder to install and set up than TTFs or OTFs. PostScript fonts are considered more high resolution that OTFs or TTFs and are commonly used for professional quality literature printing.

To sum things up, OTFs are more or less a developed TTF that allows for more typographic features and special characters leading us to believe that if you’re a designer purchasing fonts, the OTF might be the better way to go due to the added freedom. If you need a basic everyday font, the TTF will probably be your go-to. If you require the highest level of font reproduction quality possible, the tried and true PostScript font would be most beneficial.”

I hope you enjoyed this curated article from Catprint Digital Printing.

Let me know how you are doing on Facebook. 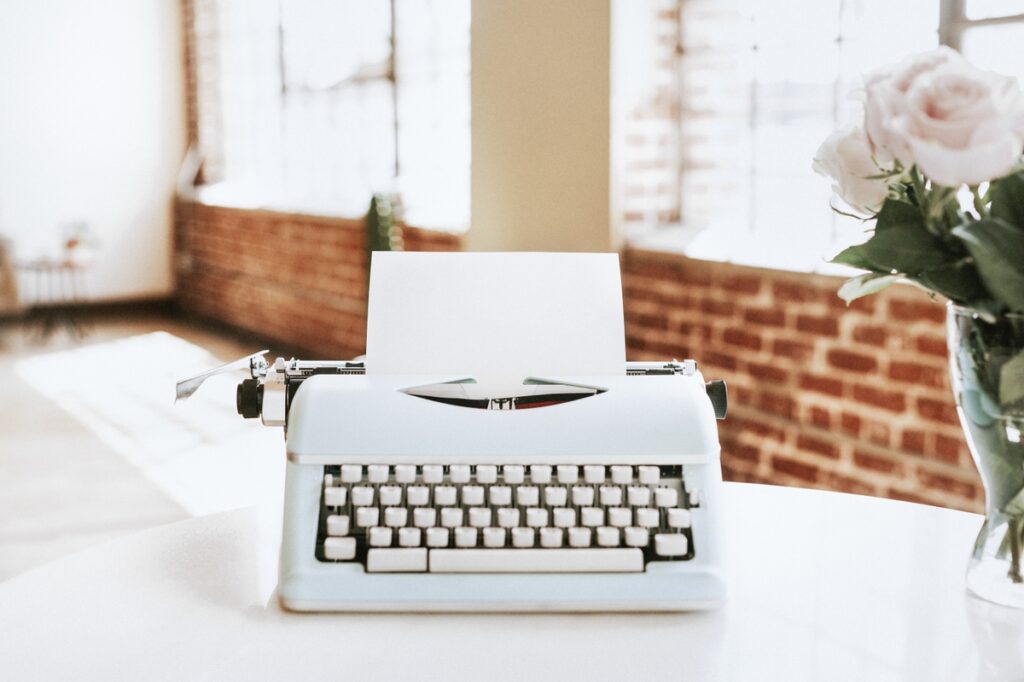 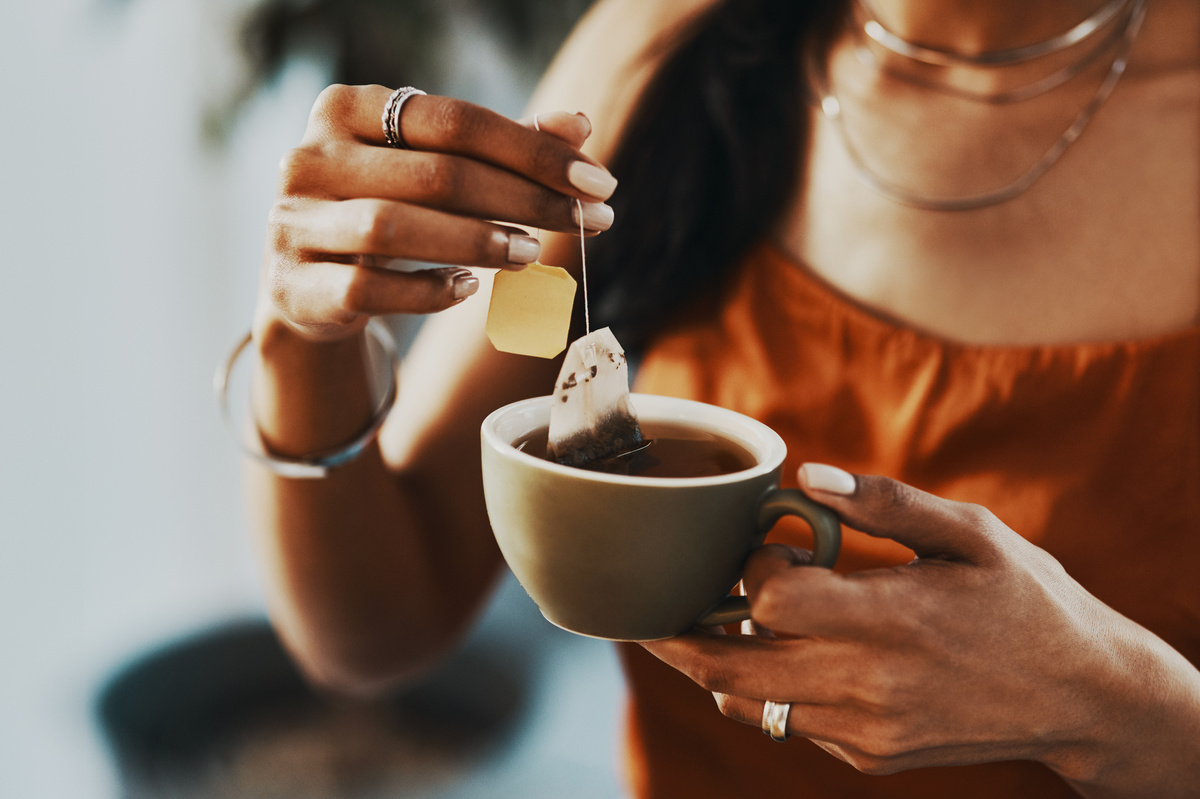 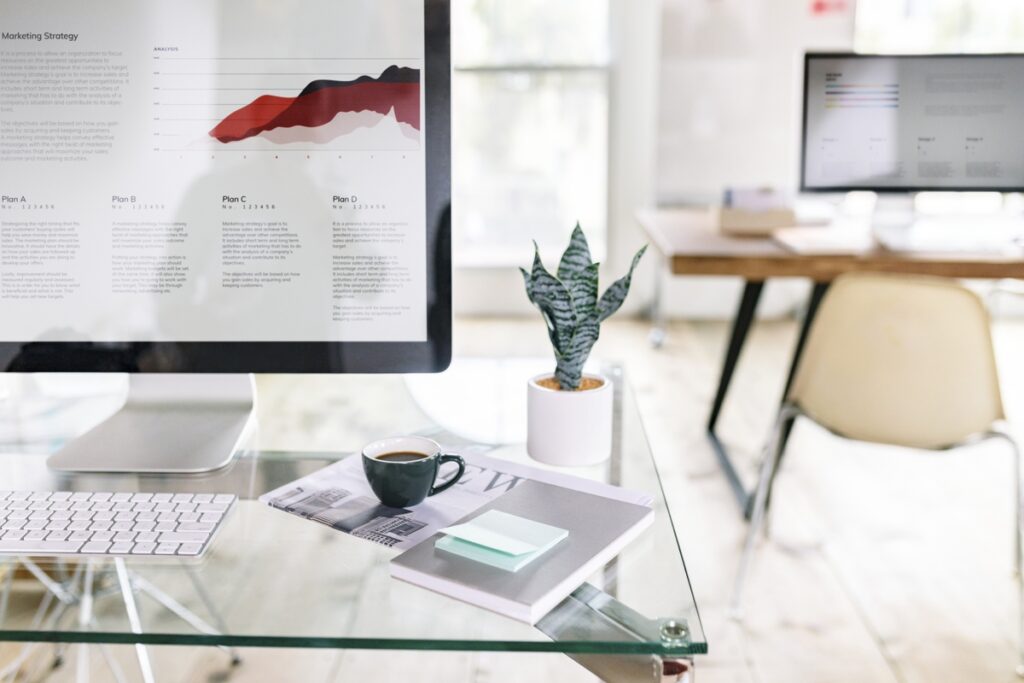